Tornadoes have strong winds that create a vortex. This vortex sucks up dirt and debris into a funnel. This debris and dirt are what makes a tornado visible. Without debris, tornadoes would ne invisible. In fact, wind shears are often invisible.

They are powerful straight line winds that can cause major damage to trees and houses. One way to prevent roof damage in moderate winds is to have wind vented roofing installed. Wind vent roofing actually becomes more stable when wind pushes on it. However, even wind vent roofing won’t protect your house from a direct hit by a tornado. In this video, you will see a tornado pick up huge amounts of dirt into its funnel.

Recently, storm chasers have been flocking to Iowa in search of tornadoes. Storm chaser Max Olson caught a brilliant tornado on camera. You can see the tornado’s distinct funnel in the distance. As they get closer, you can see just how much dust it is picking up. This is a result of the tornado passing over a field. In doing so, the tornado is able to pick up the dust and throw it miles upwards where it rains back down to the ground. Thankfully, this tornado did not directly hit any houses in this video. 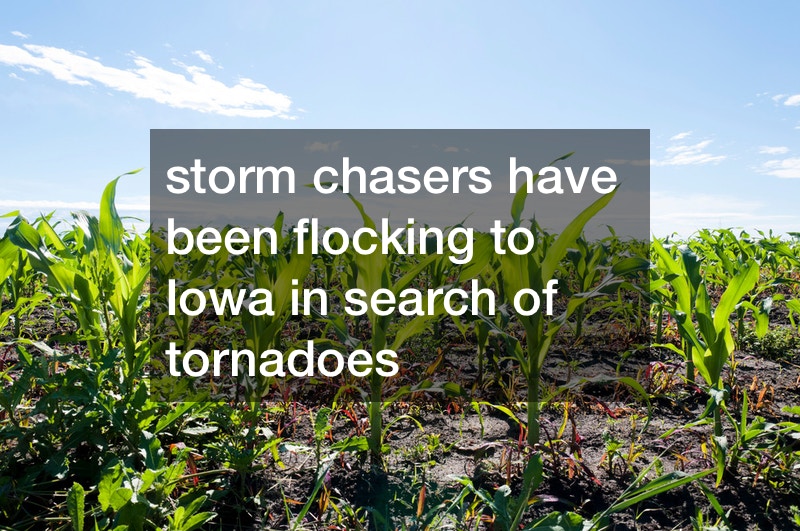