If your house has been in the path of a tornado, you are lucky if all you need is roofing services. Weak tornadoes will carry a roof away, while larger tornadoes may take the entire house. In this video, you will see a storm chaser get dangerously close to an extremely powerful tornado.

In late May of 2016, a large funnel descended from the sky over Kansas. This tornado was a large cone shape. Cone and wedge tornadoes are often the strongest types. In fact, this tornado had estimated wind speeds of over 200 miles per hour. This was more than powerful enough to throw debris far away in all directions. According to one chaser, semi-trucks were twisted and mangled, a 30,000 pound bulldozer was thrown over, and large trees were thrown hundreds of yards away. According to this damage, the tornado was rated as an EF4 tornado. However, had it hit a house, it would have been classified as an EF5 undoubtedly. This is because a tornado is rated depending on the damage that is causes. Thankfully, this monstrous funnel did not cause any fatalities. 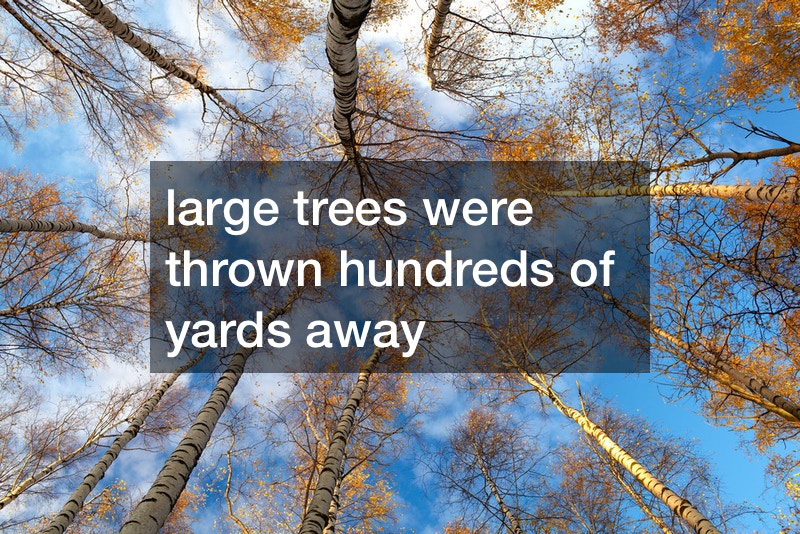