Police sketch artists have an important job. They take the descriptions given by witnesses and turn them into a sketch that police can use to help identify the suspect. In this video, you will see what might be the worst police sketch of all time.

The news was covering a suspect on the loose in Lancaster Pennsylvania. This man supposedly robbed a store and people were telling to be on the lookout for the suspect.

Conveniently, they pulled up the police sketch on the screen for the viewers to see. However, what was seen next was stunning. The picture was a simple drawing of the criminal with minimal details. It looked as though a grade-schooler had drawn the image. The news anchor attempted to play it cool. He paused before continuing to describe the suspect as, “having a nose.” The suspect also had hair and a hat. There wasn’t much else to say. After this description, the news anchor gets word that the police have actually got the criminal. He then chimes in, “thanks to the sketch no doubt.” Whether the sketch was real or fake, that criminal may need a bail bond service. 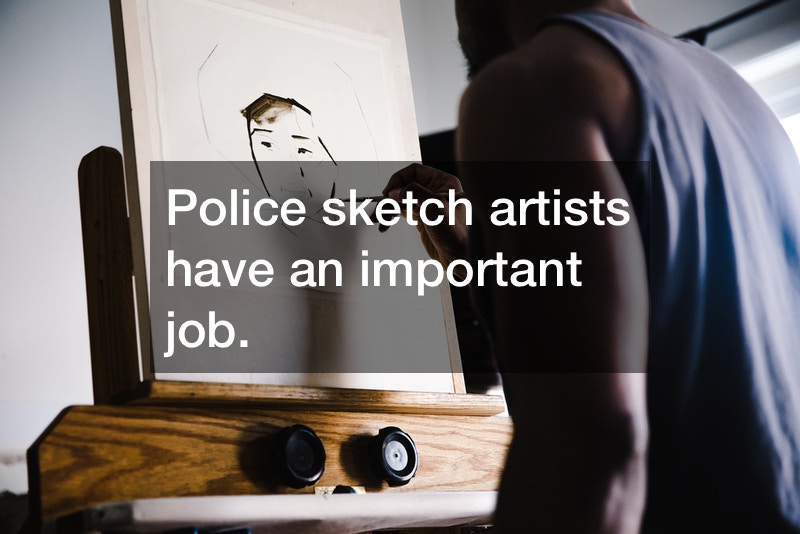