What You Should Know About Broadcast Radio

There are seven terms used in broadcast radio that you should know to understand the industry and its jargon. The first radio term is A/D. It refers to the conversion of analog signals to digital formats for transmission.

Analog signals include the raw voice of a presenter over a microphone. The active listeners during a radio show, who call, send messages, and request songs are referred to as actives in radio jargon. AQH is the Average Quarter-Hour. It refers to the number of people who tune in for at least five minutes within fifteen minutes during a program on the radio.
Backsell refers to mentioning a song title and the artist by a DJ at the end of a song. Radio frequencies occupy bands. Bandwidth is the difference between the lower and upper frequencies, measured in hertz. You will also hear radio professionals talking about the bed. It is a track without vocals. It is combined with others to make a composition. Billboard refers to paid advertisements from companies on the radio. 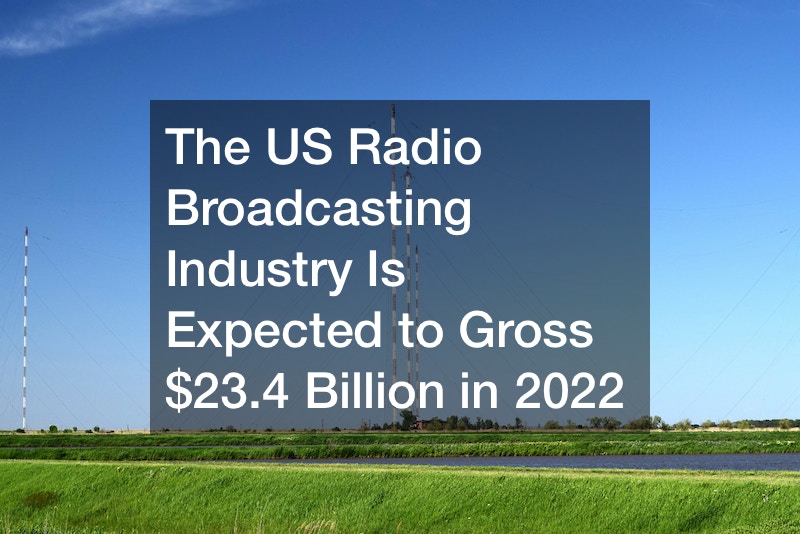