Every year, millions of packages are delivered. Unfortunately, porch pirates attempt to steal many packages each year as well. Porch pirating has gotten more common too. In this video, you will see some of these porch pirates get caught red-handed. The reactions are priceless. Some of these criminals are going to need a bailbond to stay out of jail.

One particularly funny video clip is of a porch pirate in an orange shirt. He attempts to steal a package when he realizes that the homeowner is watching.

He then puts the package down and knocks on the door. When the homeowner answers, he pretends to be offering a service to cut her lawn. She is obviously not buying it, and the whole encounter is captured on the security camera.

Another funny instance is a child who attempts to steal a package until the security camera says that it is recording. The kid looks extremely surprised and unsure what to do. He looks at the camera and says that he was just joking. He then proceeds to knock on the door multiple times to ask if anyone is there. Who knows what he was planning on saying if someone was home. 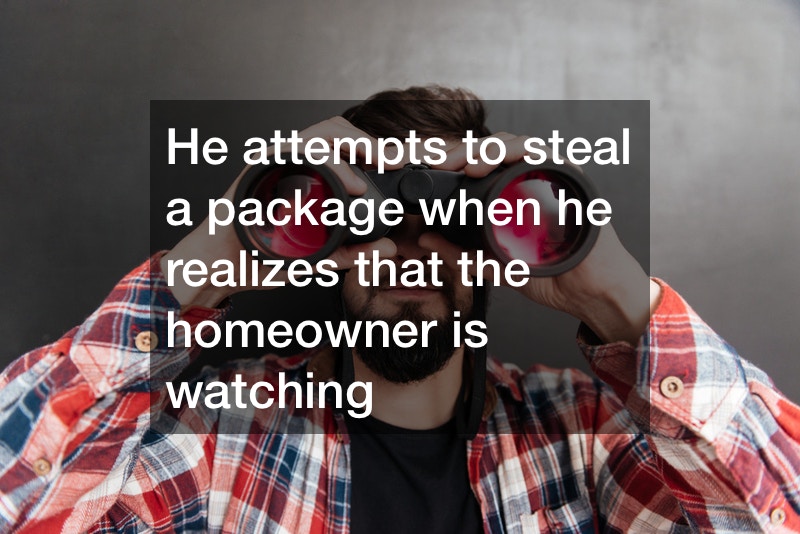