Watch a Derecho Whip Through a Small Town

Derechos are one of the most powerful weather events that one can experience. They are normally associated with a line of strong storms. The result is a line of persistent wind that lasts for minutes at a time. These winds can be extreme in excess of 100 miles per hour. As you can imagine, these extreme winds cause large amounts of destruction.

There is no little amount of roof repair needed after a strong derecho. In this video, you will see what a derecho looks like first hand.

The video takes place in South Dakota. South Dakota is no stranger to strong storms. The video starts with a storm chaser filming an oncoming storm. You can see the clouds rapidly approaching. As it gets closer, you can hear the roar of the wind. As the derecho reaches the gas station where the man is parked, you can see rain and debris blows nearly horizontally. The man and others seek shelter in the gas station while the employees desperately try to keep the doors closed. It was later discovered that this particular derecho had sustained winds of over 60 miles per hour and top speeds of approximately 100 miles per hour. 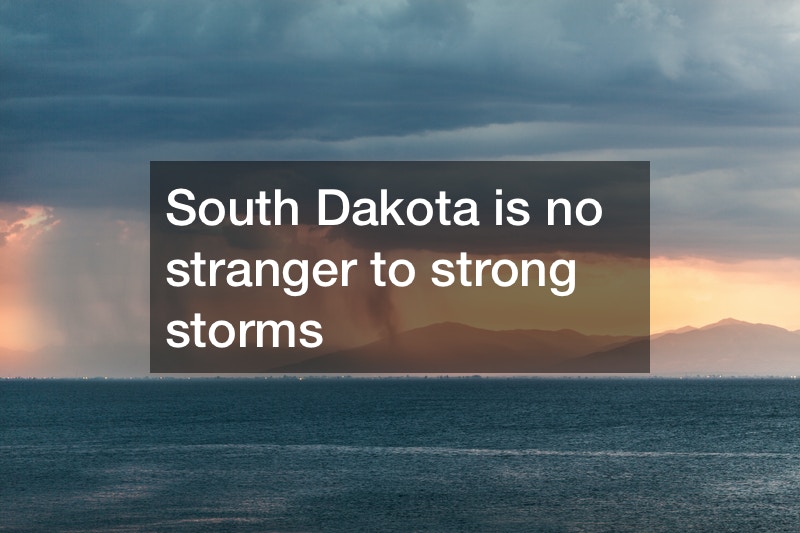