Most people will be buried in a cemetery when they die. They will likely have a gravestone with some nice saying or quotation on it. However, some gravestones have proved to be very mysterious.

In this video, you will learn about some of the most mysterious gravestones in the world.

The first mysterious gravestone is for the two wives of Mr. Bean from the mid 1800’s. This man was unlucky enough to marry twice with each wife dying shortly after. Their shared gravestone has a list of letters and numbers on it. It took until the 1970’s to decode the message. It is a nice message that says that they were a gift from God and are now in Heaven.

Another instance is the smooth gravestones of Pennsylvania. These stones have elaborate designs that look like the work of master stonemasons. However, the inscriptions are blank. In fact, they are completely smooth. Some theorize that the the names must have been painted on them instead of engraved. However, these unmarked elaborate gravestones remain a mystery to this day. Further, there aren’t just one of these stones, there are numerous gravestones like this in Pennsylvania. 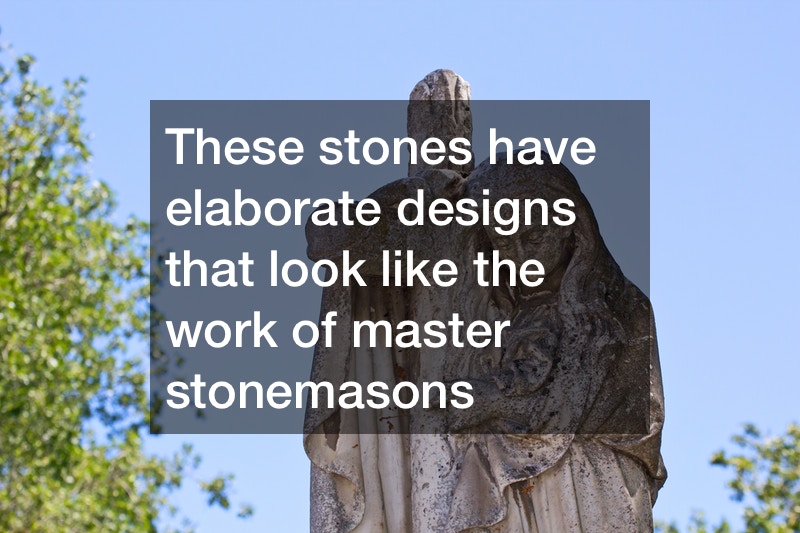