Tornadoes are notorious for tearing up residential roofing and throwing trailer homes around. Yet, have you even seen or heard of a tornado roaring through a farm of wind turbines? What do you think would happen? In this video, you can see for yourself.

In recent years, storm chasers have been using long-distance remote drones more and more. This is partially because the technology has gotten better and the drones have gotten more affordable.

The higher end drones can provide stunning video of weaker tornadoes up close. The larger tornadoes are still apt to suck in a drone and rip it to shreds.

In this video, you can see a relatively weak tornado picking up large amounts of dirt and branches. This has given it a reddish brown hue. A drone whizzes nearby the tornado to get a good look. You can see as the tornado approaches a wind farm full of giant wind turbines. While it may be tempting to imagine what would happen should the turbines be functional with a tornado right on top of them, it seems that they have activated an emergency shut off to keep the wind turbines from spinning up to extreme speeds. This could damage the blades and put them out of commission. Thankfully, the tornado seems to have not done much damage. 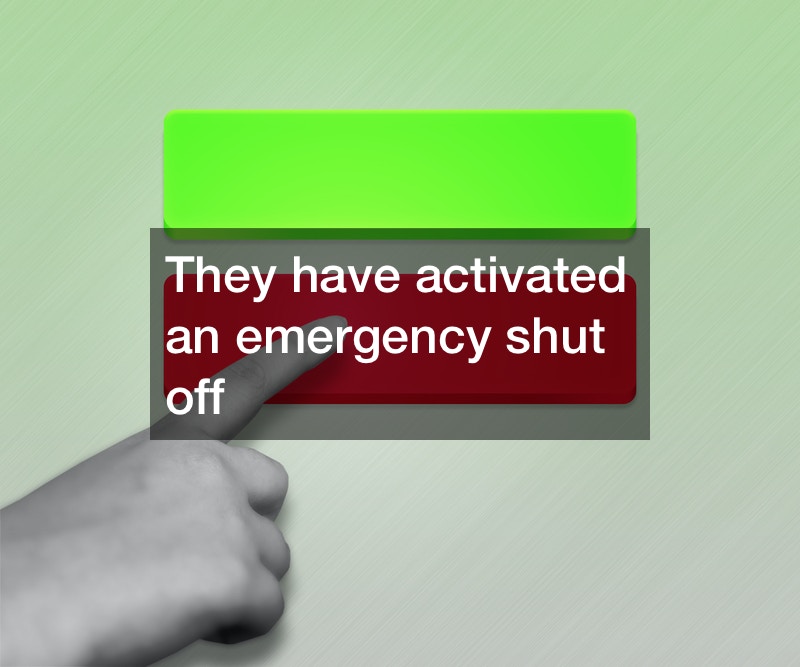