Tornadoes are dangerous and unpredictable phenomenon. Meteorologists do their best to predict tornadoes with the hope of giving people enough warning time to seek shelter. However, these vortexes are as unpredictable as they are beautiful. In this video, you will see an incredible tornado that splits in tow. It’s double the trouble!

The video starts with a few storm chasers watching a funnel cloud intently. A funnel cloud is basically a tornado that is in the air and hasn’t descended yet.

This funnel cloud eventually descends to create a small tornado. It is in an open field which makes it easy to see. This tornado is unique in that it has multiple vortices that are originating from the same funnel cloud. Essentially, it is one large spinning mass with two smaller spinning points inside of it. It is a truly incredible sight. Eventually, these vortices become more defined. They also look like two tornadoes that are side by side. Later in the video, you can see the tornado sucking in a roof from a nearby barn. Those farmers are really going to need to call some roofers about that damage. 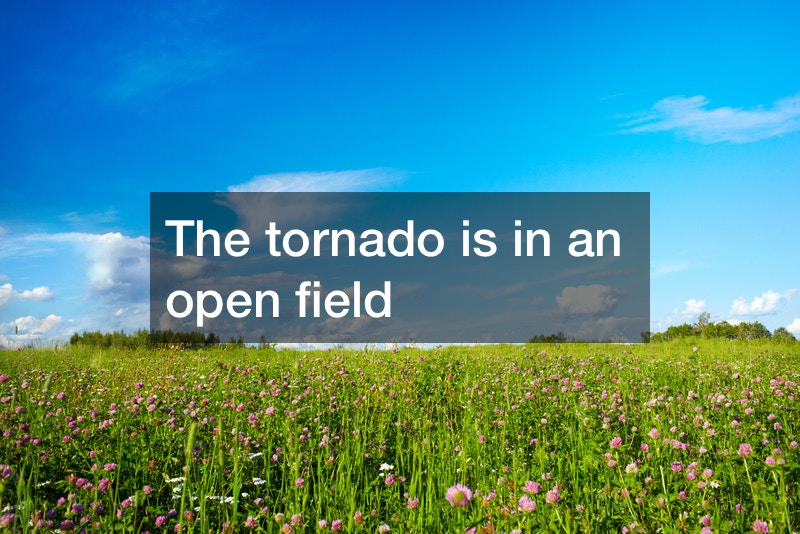