Thief Gets Trapped in Store

Petty theft happens all the time. Thieves will often come into small convenience stores or gas stations to take what they want. It can be very difficult to catch them because even if you do catch them, confronting them can be dangerous. In this video, you will see the clever solution that a convenience store owner used to catch his man. You won’t believe what happens next.

A thief which the employees eventually nicknamed, “Gatorade Man” would steal Gatorade and snacks from this convenience store almost every week. The store owner was worried about confronting him until one day. Gatorade man sneakily put his stolen items in his bag as he normally would. However, on his way out, he found the door was locked. The employee at the time had pressed a button to lock the door and call the police. Gatorade man then desperately tries to kick the door down and yells, “Let me out!” Eventually, he successfully escapes. However, this isn’t the last trick up the store owner’s sleeve. He has a friend that identifies Gatorade man and confronts him. They all talk and Gatorade explains that he has been struggling with his addiction. He seems sincerely apologetic and the store manager doesn’t want him to be arrested on a petty theft charge. They make a deal to have him to do some cleanup at the store and call all forgiven as long as he stops his bad behavior. Since that time, Gatorade man has been getting more treatment and no longer breaks into stores. There is a certain power in mercy. 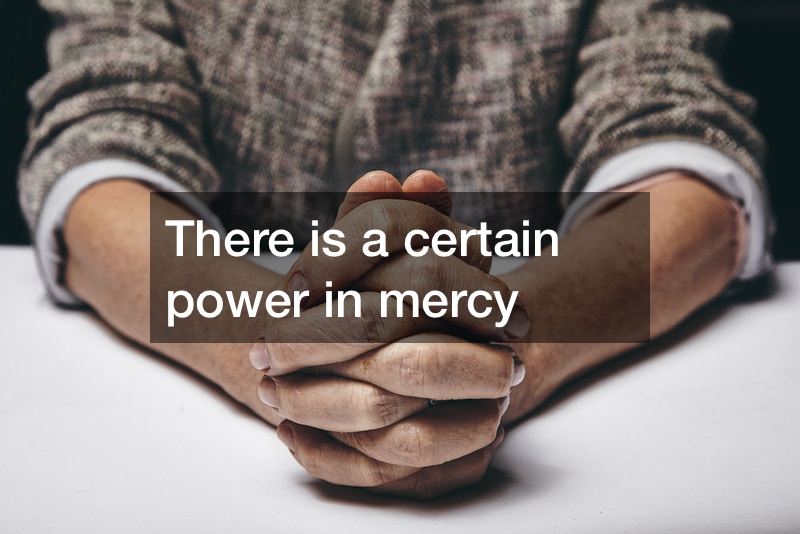