The Coldest City on Earth

It is truly incredible how humans can adapt and survive in some of the most harsh environments. People live from the deserts of Egypt to the tundra of Siberia. Yakutsk is the coldest major city on the planet. It is located in Russia and thousands of people call it home. It is hard to believe people would live in a place where temperatures are regularly -35 degrees Fahrenheit or colder.

In this video, you will learn how they survive here.

As the guys in the video step outside the airport for the first time, it hits them how cold it really is. The temperature in Yakutsk is so cold that water will freeze in seconds. There is a nearby outdoor market and all the meat is frozen solid. In fact, many of the people eat this meat raw. A normal food in Yakutsk is raw horse meat. It is exotic food for an exotic place.

The people that live here are mostly the native Yakutsk people. They have learned to adapt to the cold. For many the cold, does not seem that bad to them. They also make use of modern technology such as water heaters to help heat their water and homes. However, many still use traditional methods such as wood to heat. 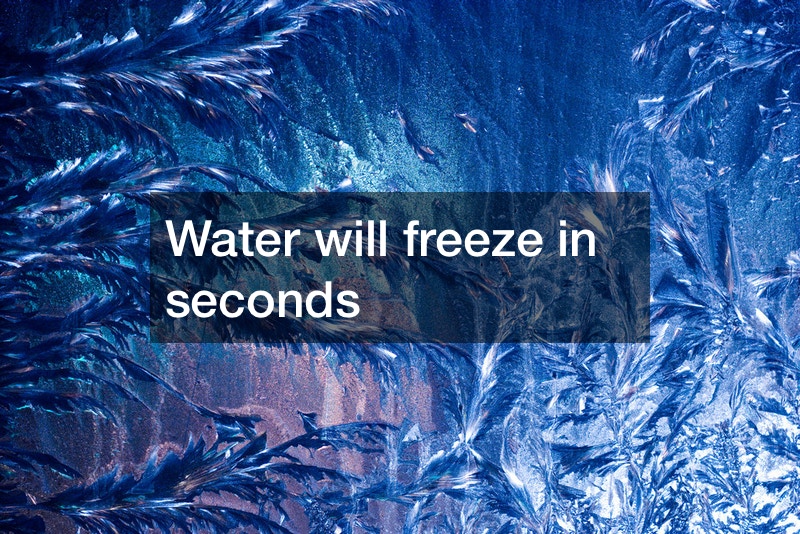