Tornadoes are as deadly as they are stunning. These giant funnels lower down from the clouds and pull in all kinds of dirt and debris. This creates the iconic greyish brown funnel. Some of this debris may very well be composed of shingles from an unlucky homeowner’s roof. In fact, many homeowners need a new roof after such an event. In this video, you will see a tornado touch down in Texas.

The day is April 23, 2021. A strong supercell moves over the Texan prairie. Out of this super cell spawn multiple tornadoes one after another. The prairie provides a beautiful open landscape that makes viewing tornadoes from a distance easy. Hank opts for this option as it is much safer than chasing up close. Further, a system of hail is rolling on through which could damage his windshield. If at all possible, he wants to avoid the hail and stay outside the storm. The only issue is that some curious cows have taken up position between his camera and the tornado. Fortunately, there is a clearing up the road a little farther where Hank runs into a fellow storm chaser friend. 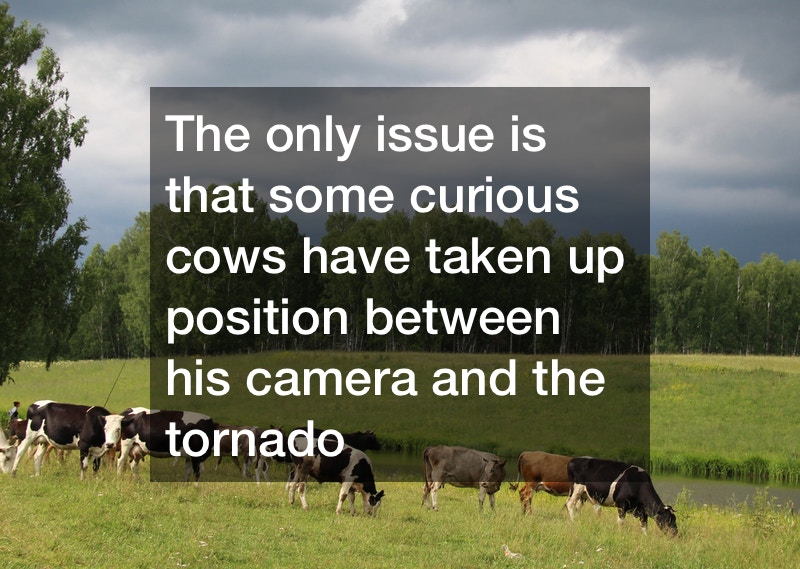