If you don’t have a GPS, it may be time to get one for your car. You can even use apps on your phone if you don’t have a GPS. They make navigating unknown places so much easier. Otherwise, you could end up lost or worse. In this video, you will see how a wrong turn took a turn for the worst.

In the video, you can see a car pull up to a train crossing like normal. However, instead of proceeding through the train crossing, the driver turns right onto the train tracks themselves. The car quickly gets stuck on the tracks due to the low body of the car. According to the woman, she was unfamiliar with the area and could not see well at night. Regardless of the decision making that preceded, she made some quick decision and quickly got out of her car. At this point, a train was quickly approaching and the train crossing had been activated. The woman quickly scurried to the safety of the other side of the crossing. Meanwhile, the train absolutely decimated her car. While an auto repair garage can perform miracles on cars, this car might be too far gone. 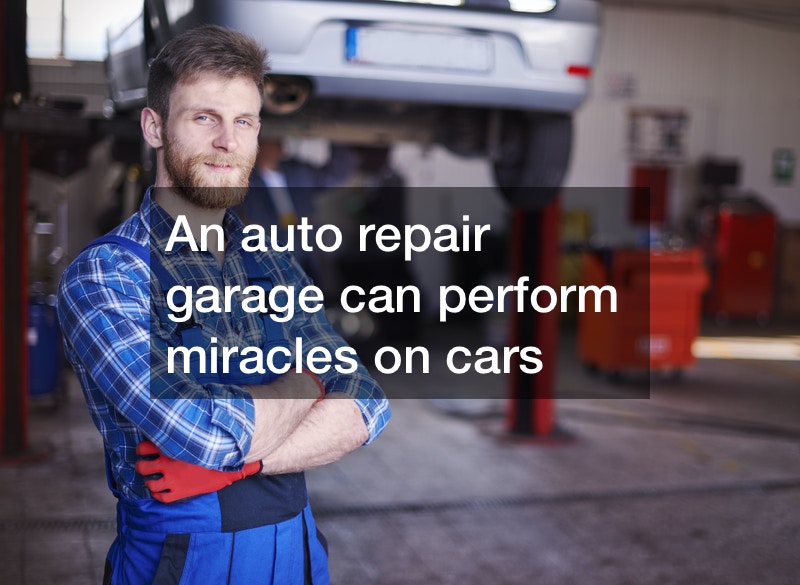