Porch pirating is a huge problem. Some people are taking matters into their own hands. In this video, you will see the very capable hands of Mark Rober exact his revenge on these porch pirates. After they get a new change of clothes, they may need a bail bond company.

Mark Rober is an engineer and formerly worked for NASA. He knows a thing or two about engineering.

He creates a device that looks like a normal package, and he places them around town. However, these aren’t any old packages. Inside is a device that shoots glitter at burglars when they open it. If a spray of glitter wasn’t enough, it also shoots fart spray and plays police sounds. Finally, it has a tracking device and cameras so that these hilarious encounters can be watched by viewers like you and I. The reactions are priceless. Many of the porch quickly freak out once they realize the package is more than they expected. Who can blame them when they are getting covered in glitter and fart spray. One poor fellow even throws the package out the window of his moving car. 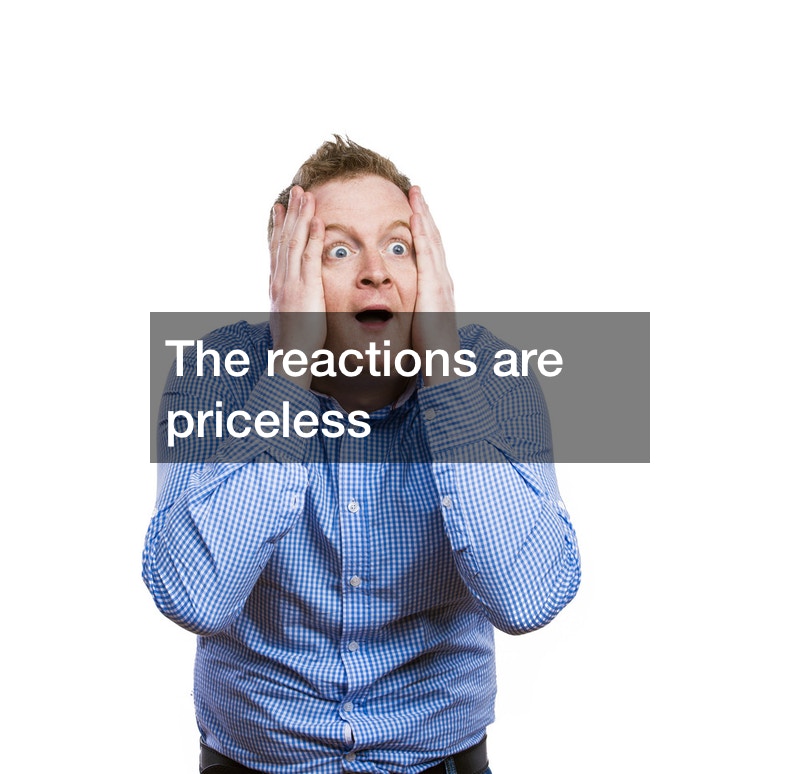