Dumpsters are a handy way to store trash. They can be used at your business or rented for your home project. Some people look through dumpsters to find valuable that were thrown out either accidently or intentionally.

This is known as dumpster diving. In general, it is frowned upon in most cultures. However, one lady used dumpster diving as a means to expose a shady business practice and advocate for change. In this video, you will learn about a lady who found live animals in the trash.

A lady makes regular visits to a various PetSmart dumpster. You may be asking yourself why she would do this. It is because she discovered that PetSmart was throwing away live fish, shrimps, crickets, and snails. She shows the camera a bag with an angel fish in it. She comes back another day and finds some live goldfish in the trash as well. On yet another day, she finds snails and crickets. She considered confronting the store but was worried they would take the fish from her and throw them out again once she left. Instead, she rescues the fish and either takes them to her home aquarium to rehabilitate them, or she gives them away to friends who can take care of them. 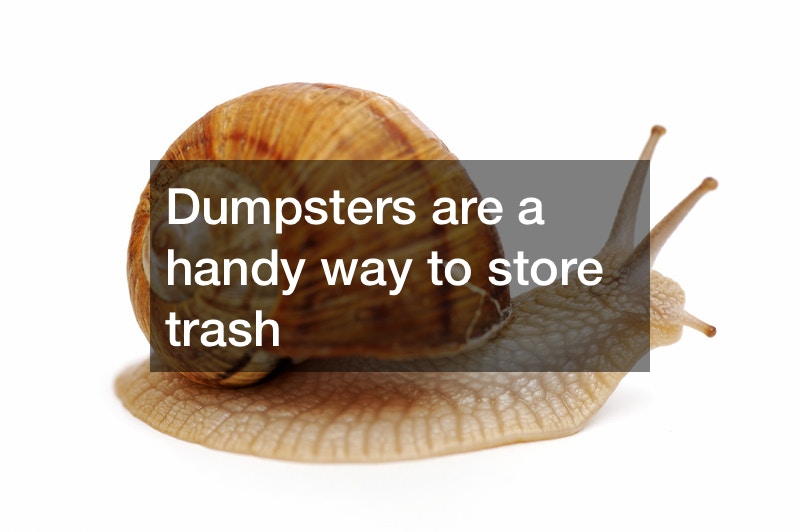 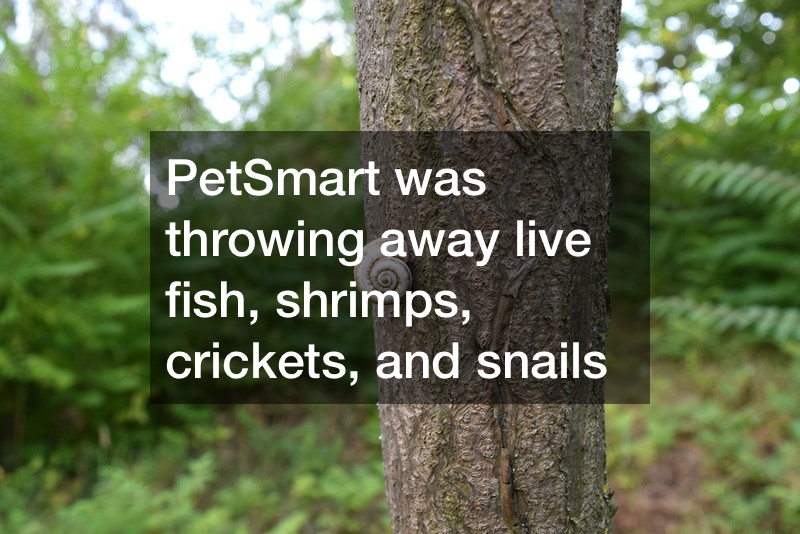