When buildings are to be demoed, a lot of precision and calculation must go into the process. One small mistake can result in costly mistakes. This is why it is so important to choose a reputable demo company for any of your demolition needs. In this video, you will see what happens when you choose the wrong demolition company.

The first example comes from Turkey. An abandoned flour factory was due for demolition. The explosives were placed at the bottom of the building like normal. However, what happened next was anything but normal. The explosives sent the building tumbling on its roof and rolling towards the nearby residential apartments. Thankfully it stopped just short. The next bad example is a 170 foot silo in Denmark. The cities library was nearby in a zone of supposed safety. However, the building didn’t collapse on one side when detonated. This caused the silo to fall on the library, causing major damage. Thankfully, nobody was injured. Our final example is on a smaller scale. However, sometimes the smaller jobs can be just as dangerous. A farmer did not have explosives, so they decided to use a backhoe to knock down their old smoke stack. Unfortunately, the silo came crashing down on top of the backhoe, burying it under hundreds of bricks. No matter how big or small, an expert should take care of such dangerous projects. 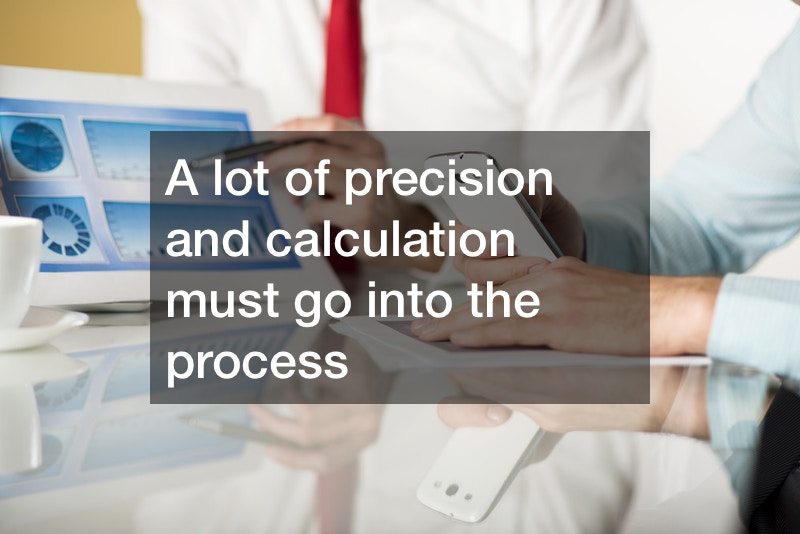