Tornadoes are a mysterious and dangerous phenomenon. They should never be underestimated. They can rip houses and trees to shreds in mere seconds. Even weaker tornadoes can blow out windows and take off roofs, requiring window replacement and roof repair. What is even worse, these storms can be unpredictable, changing directions without a moments notice. 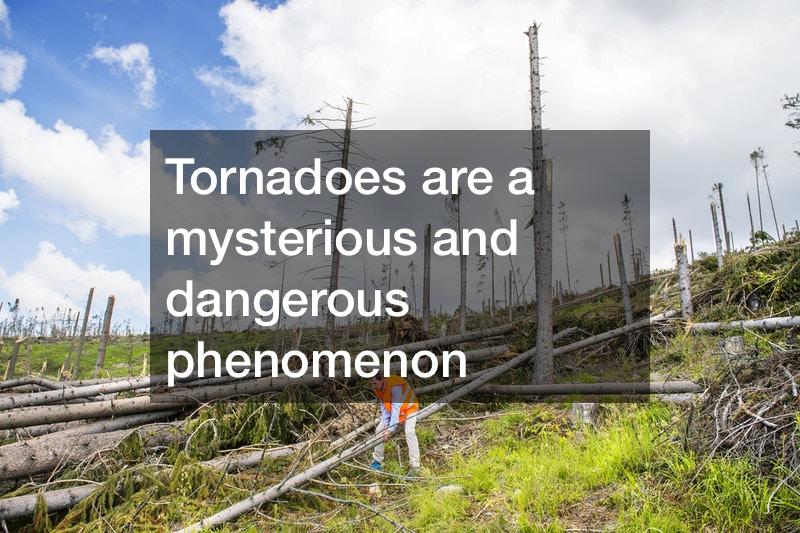