Becoming a Female Model Over Age 50

When most people think about female models, they think about teenagers and young women who put their all into their profession. But if all female models were young, then who would advertisers use to create ads for older audiences? The modeling world simply can’t function without female models over 50, and it should never have to.

In the video in this post, a woman talks about how she became a model in her 60s. Although most of her career was focused on advertising, marketing, and communications, she never ended up modeling or being a visual part of her ad campaigns.

After writing an article about herself and including a picture of herself in it, she was suddenly introduced to the world of modeling.

Even without a portfolio, she was able to get into the field just with a few professional photos. Her modeling was used to advertise dye for gray hair. And although her modeling work started off slowly and without much pay per job, it quickly picked up the pace as she got deeper into the industry.

Her modeling career has revamped her career and given her a new view of life, marketing, and putting oneself out there.
. 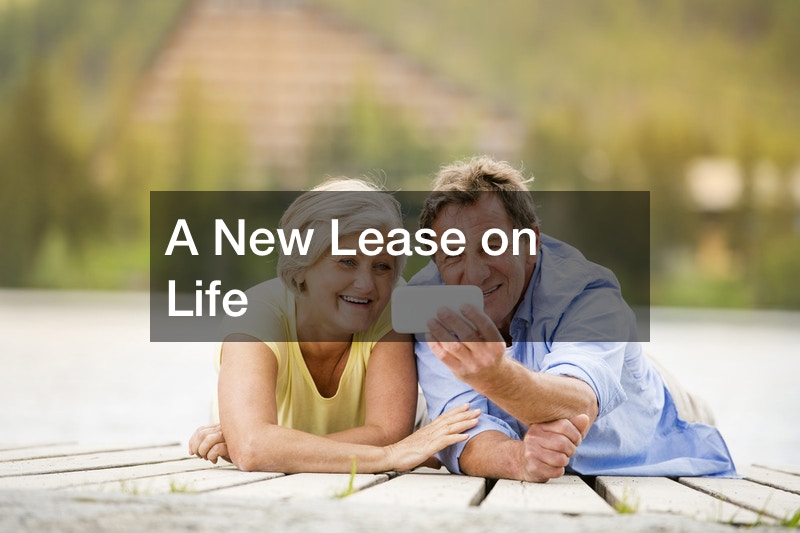