Tornadoes come in all shapes and sizes. Some are long and slender, while others are massive and cone-like. However, they all share one thing in common. These tornadoes are all capable of decimating roofs and whole buildings. If your roof has been destroyed by a tornado, call a commercial roofer expert today. In this video, you will see an unusual tornado that changed its shape multiple times.

The year is 2015 and veteran storm chaser, Hank Schyma, is in South Dekota. He is chasing a tornado that is moving north by northeast toward their general location. At the time, the tornado is an EF2. However, it is getting more powerful by the minute. You can see the beautiful cylindrical funnel sucking up insane amounts of dirt. As the tornado continues its rampage, it slowly grows stronger until it becomes an EF4 with estimated winds between 166-200 miles per hour. This was more than enough force to destroy an unfortunate couples home as they took shelter in their basement. Fortunately, they were alright other than some cuts and bruises. Most tornadoes last around ten minutes. However, this tornado lasted approximately 30 minutes and travelled 11.7 miles. It was also an unusual tornado because it changed its shape multiple times from a wedge funnel to a long and slender rope. 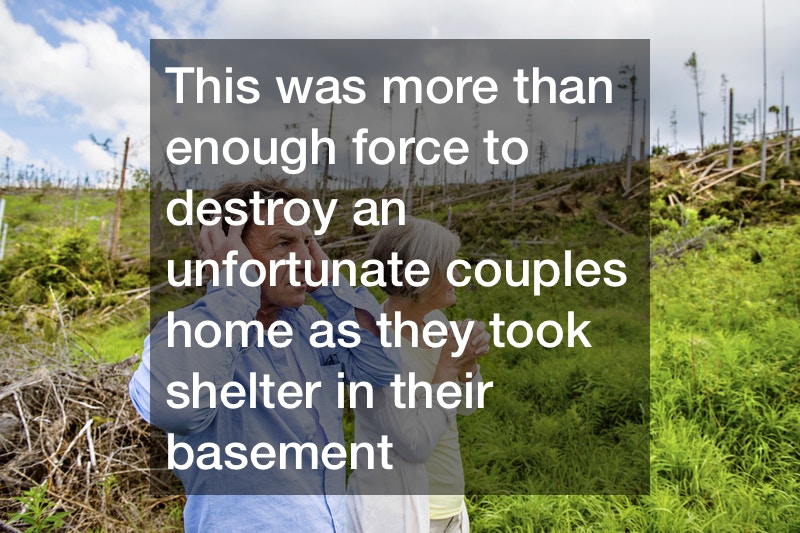