EF1 Tornadoes may be the weakest intensity of tornado, but they are certainly not week. Even if one were to nearby your home or barn, you would likely lose at least a few shingles. You will likely need a roofer to patch these up. In this video, you will see just how much havoc a EF1 tornado can cause.

The video starts with the tornado in a pasture field. There are some cows that are obviously frightened by the funnel. They quickly run away from the funnel to avoid being tossed around. Thankfully, it looks like they all make it to safety. The tornado continues to cross the road right in front of storm chaser, Scott Peake. Scott follows the tornado closely as it moves through a small part of Selden, Kansas. The tornado’s funnel is a beautiful clay red at this point from all the soil that it has picked up. It then proceeds to pull metal siding and shingles off of buildings. It narrowly misses directly hitting several buildings. You can see some of the metal siding get taken up hundreds of feet into the air. Such debris can create a dangerous situation for chasers that get too close. 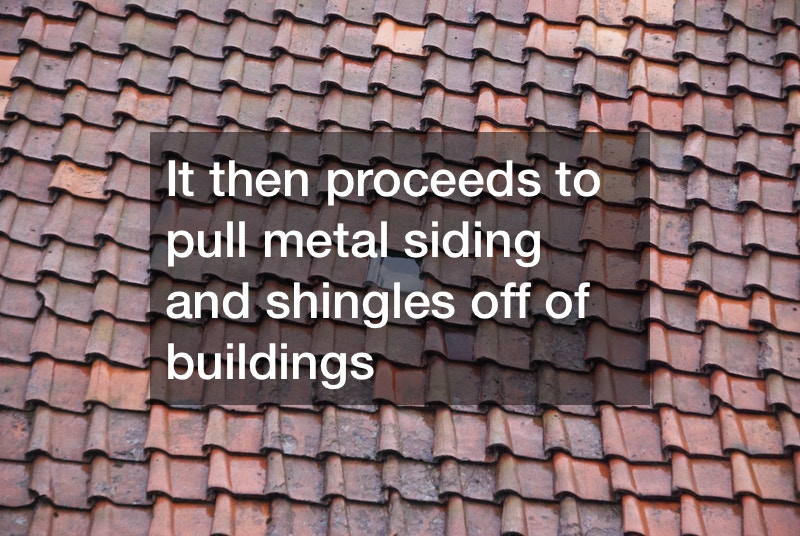